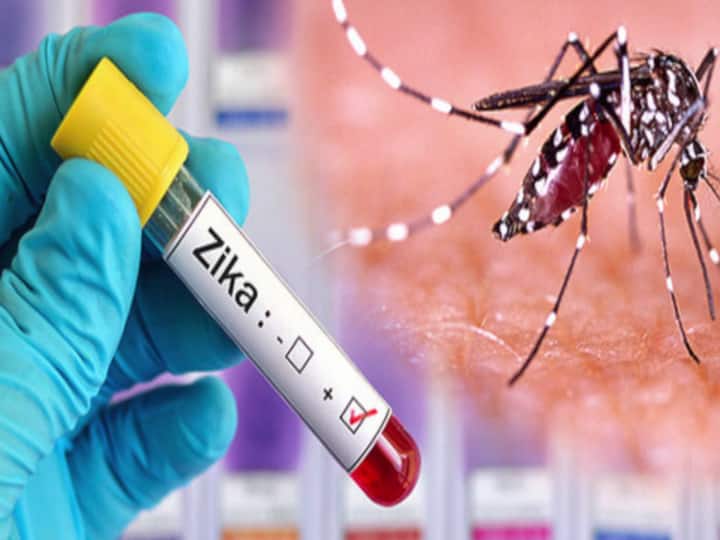 Pune: Maharashtra which is still grappling with the second wave of Coronavirus pandemic, the first-ever case of Zika virus has been detected in a woman from Belsar in Pune district, officials said here late on Saturday.

The health department assured that the 50-year-old patient has fully recovered from the Zika virus infection and nobody in her family of three have displayed any symptoms.

The woman, who had shown symptoms since July 15, was diagnosed positive with Zika virus and also Chikungunya on Friday, spread through mosquitos.

Around 40 samples were collected from the village with a population of around 3,500, of which 25 tested positive for Chikungunya and 3 for dengue, and the sole woman’s sample was positive for Zika virus.

The health department has now directed all the concerned officials to take adequate precautionary measures while surveying for Covid-19, Zika and other insect-borne diseases and not to neglect any cases.

Until now, Zika cases are being reported only in Kerala.

Among the 61 infected in the state was a 24-year-old pregnant woman who was diagnosed with the mosquito-transmitted disease last month. Hers was the first case of the virus in the state.

The zika virus infection can strike due to the zika virus (ZIKV), which is a mosquito-borne human flavivirus. The Zika virus is caused by the Aedes Aegypti mosquito, and 80 per cent of the patients do not get any symptoms, while the rest may suffer from fever, body-ache, itching eyes, acne and joint pains, and pregnant women could suffer miscarriage if they contract it. Symptoms are generally mild and include fever, rash, conjunctivitis, muscle and joint pain, malaise, or headache.