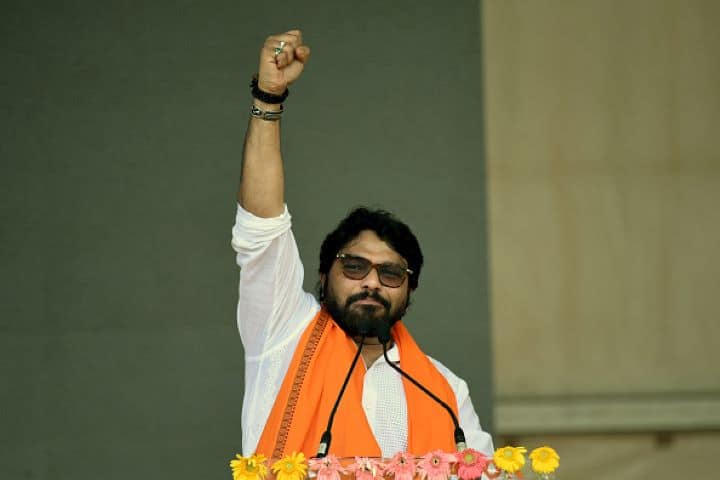 Kolkata: In a shock to all the BJP members, former Union Minister Babul Supriyo announced in a long Facebook post on Saturday that he is quitting politics. While his Facebook Post first cited that he was not joining any other political party and asserted that he has always been a one-team player, he later deleted this part giving rise to speculations.

In an emotional Facebook post written in Bengali, Supriyo had earlier written, ” I have heard everything that everybody said — father, (mother), wife, daughter, one or two close friends .. after hearing, understanding and thinking about everything, I am saying that I am not going to any other political party — TMC, Congress, CPI(M). Nowhere, I can confirm, nobody has called me also. I am a one Team player! Have always supported one team#MohunBagan. Have done only party BJP West Bengal. That’s it!!,”

However, after few hours he deleted the part saying he won’t be joining any other party.

The singer-turned politician also shared that he has put forth his decision to leave politics before Union Home Minister Amit Shah and BJP president J.P. Nadda over the last few days.

Thanking the BJP central leadership for inspiring him in every way possible, he said that he would never forget their love.

Babul Supriyo admitted in his post that the loss of his position as Union Minister of State portfolio in a reshuffle earlier this month is “certainly, partially” responsible for his decision. Earlier, Babul Supriyo had tweeted that “he was asked to resign” and later removed the tweet.

The singer-politician was dropped from his post as the Minister of State for Environment, Forest, and Climate Change earlier this month during a major reshuffle in PM Modi’s cabinet which has inducted many new faces. In May, in the West Bengal Legislative Assembly election, he had lost the Tollygunge constituency by over 50,000 votes to Trinamool Congress’ then PWD minister Arup Biswas.