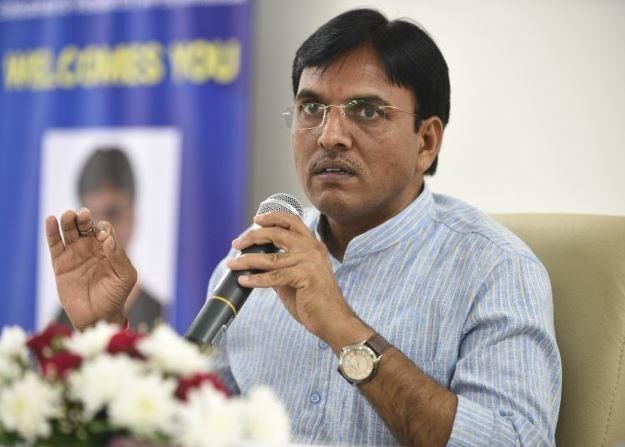 New Delhi: Taking Rahul Gandhi to task for his outburst against Prime Minister Narendra Modi-led government over shortage of Covid-19 vaccines, Union Health Minister Mansukh Mandaviya on Sunday said the Congress leader lacks maturity and is indulging in petty politics in the name of vaccination.

Responding to Gandhi’s tweet wherein he questioned as to when will the nation be able to meet its vaccination target, Mandaviya said over 13 crore vaccines have been administered in India in July.

“More than 13 crore vaccines have been administered in India in the month of July. It is going to accelerate this month. We are proud of our healthcare workers for this achievement. You should also be now proud of them and the country,” he tweeted in Hindi.

Escalating his attack on the Congress leader, Mandaviya said Gandhi despite being one of those to have taken the Covid vaccine in July did not laud the scientists nor urged the public to get vaccinated.

“I have heard that you are one of the 13 crore people, who were vaccinated in July, but you did not speak a word for our scientists, did not appeal to the public to get the vaccination. This means you are doing petty politics in the name of vaccination. Actually not the vaccine, you lack maturity,” he posted on the micro-blogging platform.

The Congress leader had earlier cited multiple reports to corner the ruling dispensation on vaccines’ shortage.

“July is over, the vaccine shortage is not over,” he tweeted in Hindi.