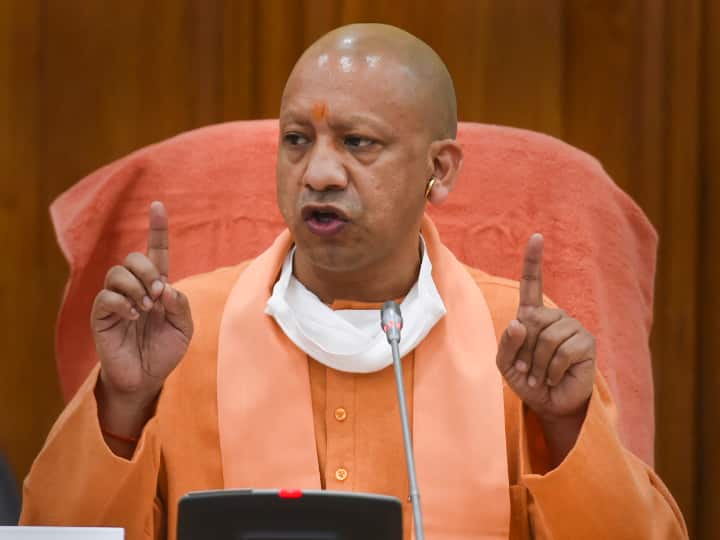 Lucknow: Chief Minister Yogi Adityanath-led government in Uttar Pradesh has declared that no procession shall be allowed on the occasion of Muharram in view of the Covid-19 pandemic.

Uttar Pradesh Directorate General of Police (DGP) Mukul Goel has issued guidelines declaring that people will not be permitted to gather and conduct mourning processions in the state.

READ: Amit Shah Heaps Praises On Yogi Adityanath Govt, Says BJP Will Return To Power In UP With ‘Massive Majority’

He has instructed the police officials across all districts to take clerics, peace committees and other community leaders into confidence while ensuring that Covid-19 norms are not flouted.

Besides, the police personnel have also instructed to maintain a strict vigil across Uttar Pradesh, particularly in the areas where disputes have been reported in the past.

The DGP has also ordered the deployment of adequate amount of police personnel in the sensitive areas.

“Adequate number of police PAC force reserves should be kept in every district. Make plans to deal with every situation and rehearse them,” said the instructions issued.

Asserting that displays of any kind of weapon during Muharram will not be allowed, the DGP has instructed the police officials to take preventive action against anti-social elements and keep a watchful eye on social media.

Muharram is celebrated by the Shia Muslim community.