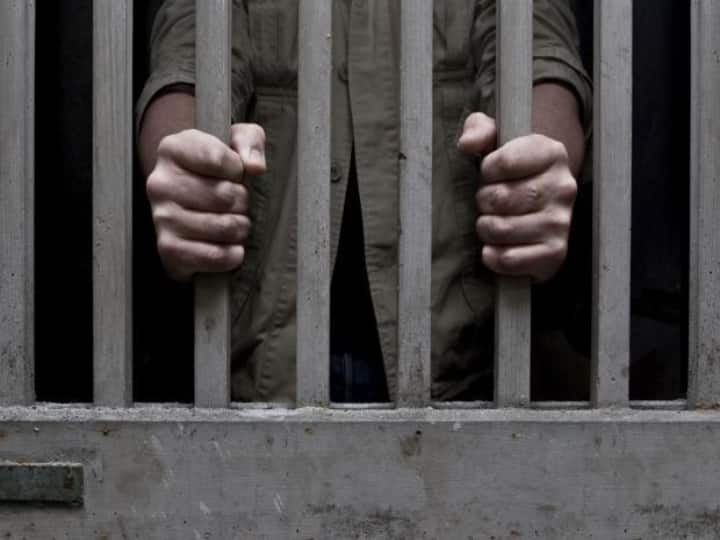 Kolkata: A high-quality strain of cannabis has been recovered in approximately 50 parcels by NCB Kolkata in an ongoing operation. All parcels had been booked from the USA through United States Postal Service through priority mail. Three persons have been arrested till now.

The drug is known as ‘The World’s Strongest Strain’ which is not found in India. It contains a THC level of 19% to 25%.

In 3 days of an ongoing operation, from 27 July to 30 July, the NCB Kolkata Zonal unit intercepted 42 foreign parcels at FPO Kolkata in a false declaration of cosmetics, toys etc. on July 27.

The 3 people detained by NCB Kolkata are: 25-year-old Shraddha Surana who was running the whole trafficking business under the alias of Simran Singh. She was also found with a fake Aadhar card in the name of Simran Singh. 2. 26-year-old Tareena Bhatnagar, who had 3 parcels ordered From platform TELEGRAM (TELEVEND) in her name and two other friends. 3. Karan Kumar Gupta, 30, who used to deliver these parcels to different places in Kolkata as per the direction of Shraddha Surana and got extra payments for all the delivered drug parcels.

The mode of operation is said to be ordering the drugs through the DARK-NET platform and delivery via the couriers to bypass the DLEO radar.