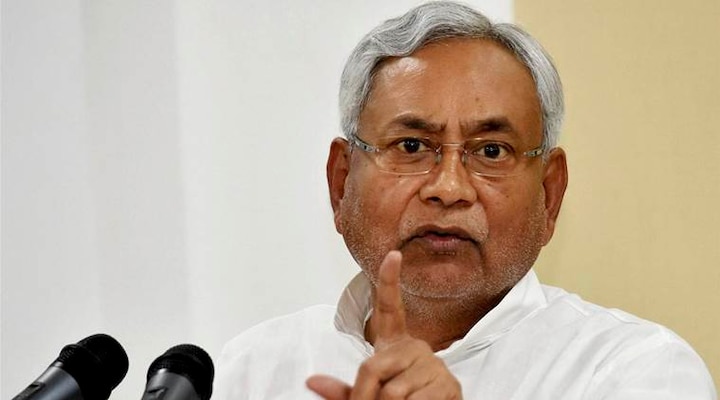 Patna: In what may irk the ruling Bharatiya Janata Party (BJP) in the run up to the next Lok Sabha polls, Janata Dal (United) parliamentary board chairman and former union minister Upendra Kushwaha on Sunday said Bihar Chief Minister Nitish Kumar has the potential to become the country’s future Prime Minister.

He, however, clarified that it is not about challenging Prime Minister Narendra Modi, who is doing good work.

“The people made Narendra Modi PM today and he is doing good work. But there are others in the country who have the potential to become the PM. Of them is Nitish Kumar. He should be called PM-material and it is not about challenging PM Modi,” ANI quoted Kushwaha as saying.

Kushwaha also downplayed a poser on whether Nitish Kumar will be projected as the Prime Ministerial face in 2024 and said there was no discussion on this as of now as the JD(U) is in alliance with the BJP in Bihar.

“We are in the National Democratic Alliance (NDA) and firmly support the alliance. There is no discussion on this for now,” he said.

The remarks of Kushwaha, who was in the Union Cabinet till the recent rejig, come in the backdrop of the Bihar Chief Minister’s meeting with former Haryana chief minister and Indian National Lok Dal (INLD) supremo Om Prakash Chautala.

Accompanied by JD(U) leader K.C. Tyagi, Nitish earlier in the day met 86-year-old Chautala at his residence in Gurgaon, Haryana, to inquire about his well-being during which they are also said to have discussed political matters during a luncheon meeting.

The meeting assumes significance as it comes at a time when Chautala, who has been critical of Prime Minister Narendra Modi-led government, is pitching to forge a “third front” at the national level.