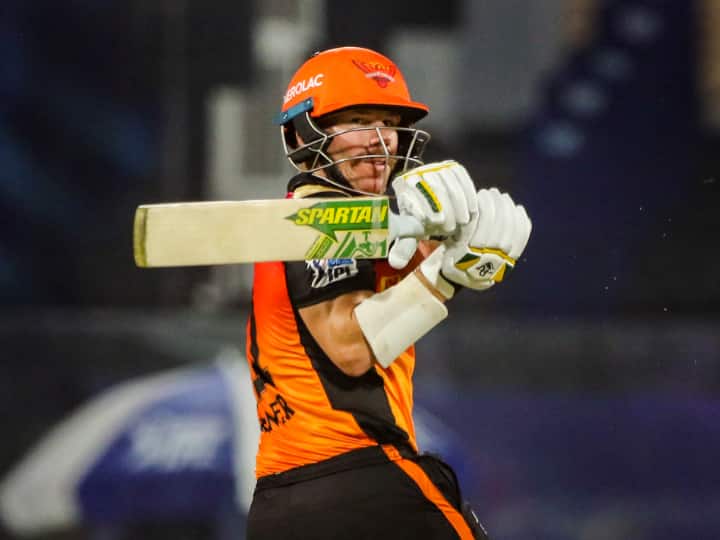 Australian cricket team opener David Warner has not accompanied his national team for the West Indies tour. Meanwhile, Warner, who is spending some quality time with his family in Australia these days, is back with one of his funny edits, yet again.

Sharing the video on Instagram, David Warner wrote, ‘My favorite!!! What’s yours?’  From Ranveer Singh to Prabhas, David Warner has shared the scenes of many Bollywood superstar’s films by adding himself into it.

The cricketer has been consistent with his Instagram uploads ranging from Salman Khan’s songs to Ayushmann Khurana’s dance numbers. Check out his latest special below.

Australian cricketers are loved by the fans in India. A few years back, former Australian pacer Brett Lee released a song and also acted in a film.