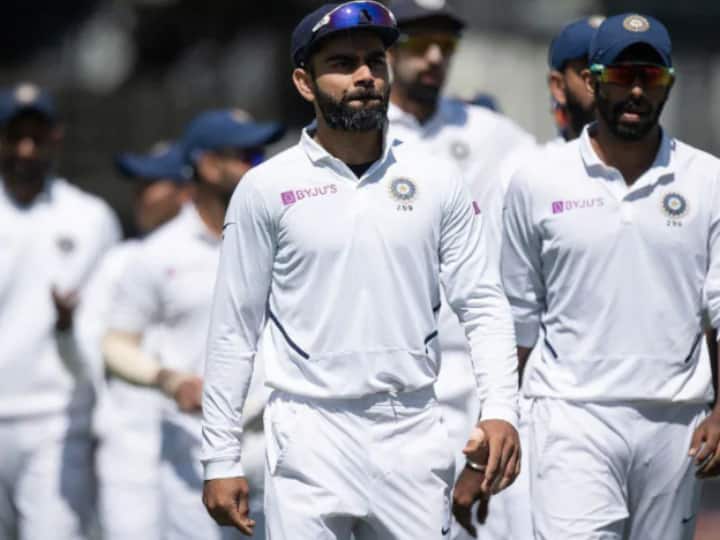 A three-day practice match between team India and County Select XI is set to be played from today. The match will be played at the Riverside Ground in Chester Lee Street. According to Indian Standard time (IST), the match is to be played from 3:30 pm.

India vs England County XI practice match will be very important for Virat Kohli-led Team India. The visitors have to play a five-match Test series against England from August 4 and before that this is the only practice match, which can help Team India regain its momentum, especially after a 20-day break following WTC Final loss vs New Zealand.

The players who did not get a chance to play in the final match of the ICC World Test Championship between India and New Zealand, the 3-day warm-up game could prove to be the last chance for them to find momentum and maintain their place in the team for Ind vs Eng Test series.

When and Where to watch India vs England County XI practice match?

The good news for Indian fans is that they can watch the India vs England County XI practice match live streaming on Durham Cricket’s YouTube channel.