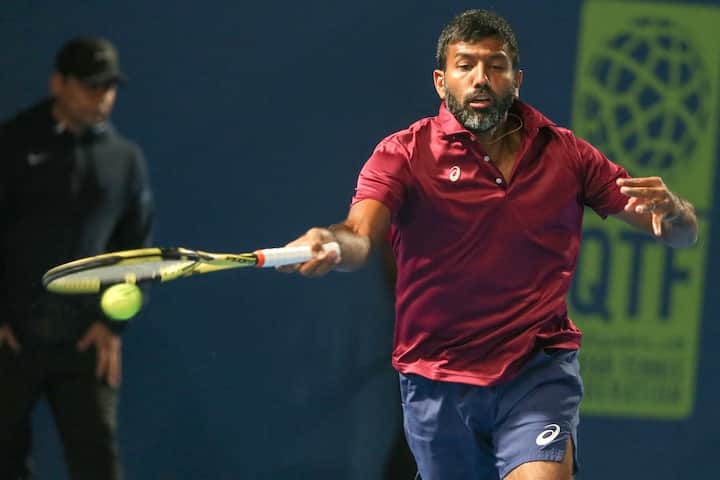 He wrote in his tweet, “AITA just confirmed that despite receiving the message from ITF, the entry of Sumit & me cannot be considered. Why did they still mislead everyone that Sumit Nagal & myself still had a chance and mislead everyone. Thank you AITA for clarification for exactly what I said.”

Bopanna had accused AITA of misleading the players regarding the qualification in the tennis event of the Olympics. Sania Mirza also supported Bopanna’s tweet and termed it as shameful. AITA, in its statement, had condemned both the players while responding to these allegations. AITA said in his statement, “Twitter comments by Rohan Bopanna and then Sania Mirza are inappropriate, misleading and without knowledge. This shows that he has no idea about the rules of Olympic qualification. Before making such comments, he should have checked the rule book of the International Tennis Federation (ITF) regarding Olympic qualification. As tennis player Divij Sharan did while writing to TOPS.” At the same time, AITA said, “Bopanna could not qualify for the Olympics as per ITF rules.”

Along with this, AITA also called out Sania Mirza’s tweet as factually incorrect. He said in his statement, “Sania Mirza’s tweet in this matter is also completely baseless. This kind of statement coming from a player like Sania is highly condemnable.”

According to AITA General Secretary Anil Dhupar, “The truth is that Bopanna’s ranking was not good enough for direct qualification. We just tried to help him so that he can compete in the games. Why didn’t he qualify on his own?”

AITA also said, “The truth is that the names of Rohan Bopanna and Divij Sharan were first sent from India for the doubles matches of the tennis event of the Olympics. He is our best player, so we took this decision. However, he could not qualify for these games due to ITF rules.

In another tweet, Bopanna said, “It’s been 50 years and it’s still going on. I hope for the betterment of Indian tennis and a change in the system. Our future tennis players deserve better management than this.”

Earlier, Bopanna had tweeted, “ITF has never accepted an entry for Sumit Nagal & myself. ITF was clear that no changes were allowed after the nomination deadline (22nd June) unless Injury/Illness. AITA has misled the players, government, media and everyone else by stating we still have a chance.”

After Bopanna’s tweet, Sania also tweeted in his support. In her tweet, she wrote, “Whaaattt? If this is true then it is absolutely ridiculous and shameful. By this, it also means that we have sacrificed a very good shot at a medal in the mixed doubles event. If you and I had played as planned, we had a chance of winning a medal in the mixed doubles event. We were both told that you and Sumit’s name have been given.”

This Picture Of Messi Gets More Than 20 Million Likes On Instagram, Breaks Ronaldo’s Record