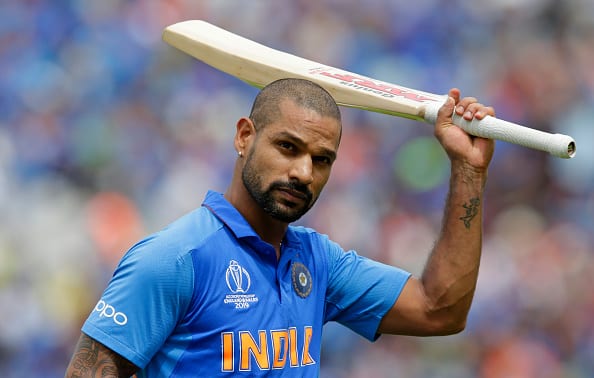 Colombo: India will play Sri Lanka in a 3-match T20I series under the leadership of Shikhar Dhawan. First time in the history of Indian cricket, two different squads are training for two different international events. Dhawan, in a recent interaction, has revealed that he is looking at the Sri Lanka T20I series as a stepping stone to consolidate his place in the side.

India recently won the ODI series 2-1. The last match went to the Sri Lankans after a dismal batting performance by India. There was a lot of discussion about who would make it to the final team for the T20I World Cup in September. Dhawan has made it clear that even he, the captain of the so-called ‘second string’ Indian team does not have a fixed spot in the team.

“It is very important. Of course, any international match has its own impact, and whenever you perform internationally it makes a huge impact. So, on a personal note, I’m really looking forward to perform over here and make my place stronger for World Cup contendership. Then we’ll see how it goes in the future,” Dhawan said on the eve of the first T20I in Colombo on Sunday as quoted by Hindustan Times.

Dhawan, later went on to speak about the Sri Lankan team and their potential.

“I think the competition will be good. You saw the Sri Lankan team improve a lot in the last two (ODI) matches. They played really well and they are a good team, with a lot of youngsters. We’ve both already played three matches now, so both teams know each others’ strengths and weaknesses. That’s a good thing, and it will add to the challenge,” Dhawan added.

The first T20I will be played on Sunday in Colombo.