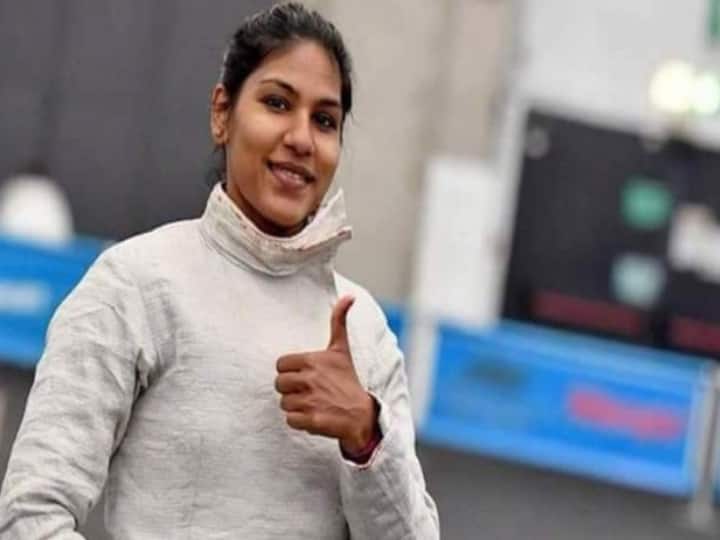 India made a great start in the Tokyo Olympics today. India’s lone representative at fencing, Chadalavada Anandha Sundhararaman Bhavani Devi has created history by winning a fencing match against Tunisia’s Ben Ajizi Nadia. With this, Bhavani Devi has become the first athlete from India to win a fencing match at the Olympics. 29th seed Bhavani Devi won the Women’s Individual Saber by a margin of 15-3 in just 6 minutes and 14 seconds at Makhuri Messe B Hall Yellow Piste.

Bhavani Devi will now face fourth seed Manon Brunet of France in the next round, Table of 32. Bhavani dominated from the beginning in this match as she was pumped up from the first ‘En Garde’ and led all the way through.

First swordsman to qualify for Olympics

In the Saber competition of fencing, swordsmen earn points by hitting each other’s bodies. In this, points can be made by touching the sword anywhere above the waist, apart from the wrists.