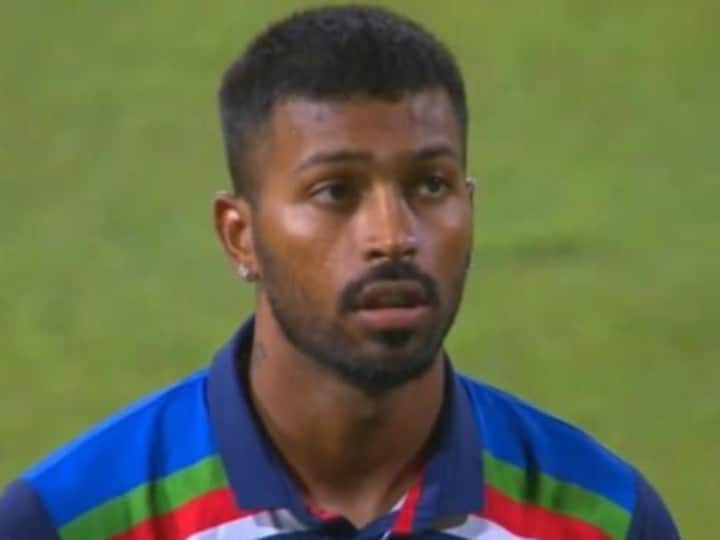 The three match T20 International series between India and Sri Lanka has finally started. The first match of the India vs Sri Lanka T20 series was played on 25 July at R Premadasa Stadium in Colombo, which Team India won by 38 runs.

Hardik Pandya failed to deliver in the first t20 against India. While batting, he scored 10 runs off 12 balls, then dropped a catch while fielding and took one wicket while bowling, giving away 17 runs in two overs.

In reply, Sri Lankan team was reduced to 126 runs in 18.3 overs. Bhuvneshwar Kumar was adjudged man of the match as he bagged four wickets for 22 runs in 3.3 overs.  Apart from him, Deepak Chahar took two wickets.  Yuzvendra Chahal bowled brilliantly for India, taking one wicket for just 19 runs in four overs. India have taken a 1-0 lead in the three-match series.  The Men in Blue had earlier won the ODI series 3-1 against the Lankan Lions.

Lucky to have got opportunity to play real-life hero in ‘Shershaah’, says Sidharth Malhotra