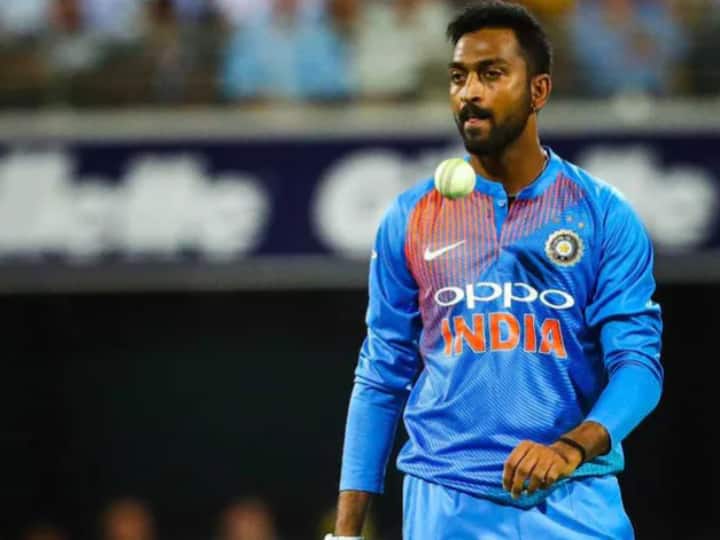 The second T20 International match of the three-match series between India and Sri Lanka will be played at the R Premadasa Stadium in Colombo today. India vs Sri Lanka 2nd T20I was earlier scheduled to be played on Tuesday (July 27), but after all-rounder Krunal Pandya tested Coronavirus positive, the match was postponed for a day.

As per the protocols, Krunal Pandya has been ruled out of both the remaining T20 International matches and now the question is who will replace him in the team.

1. Krishnappa Gowtham: He made his international debut in the last match of the three-match ODI series on the Sri Lanka tour and now it is most likely that he will get a chance to make his debut in T20 International as well.

2. Rahul Chahar: One of the candidates in the Indian contingent who can replace Krunal Pandya in India’s Playing XI for 2nd T20I isleg-spinner Rahul Chahar. However, including Chahar would mean India lacking depth in batting but it would be tough for the team management to ignore his current form.

The Coronavirus test of eight other people who came in close contact with Krunal, have tested Covid-19 negative, due to which all these Indian players will be available for selection. Prithvi Shaw and Suryakumar Yadav have been selected as replacement players for the England Test series and both will leave for England after the T20I series gets over.

Under Sri Lanka’s medical security protocol, Krunal Pandya won’t be able to return to India with the rest of Team on July 30. He will have to wait for negative RT-PCR after completing mandatory quarantine. Ind vs SL third and final T20 match will be played on Thursday, July 29.