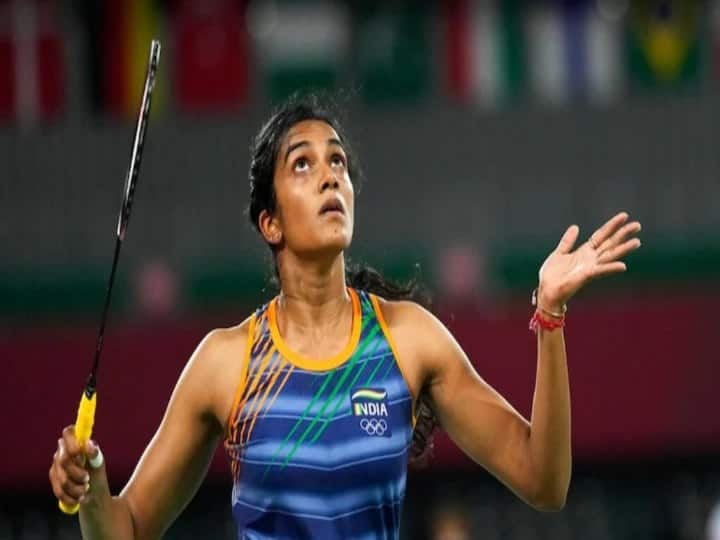 Tokyo: Star Indian shuttler PV Sindhu defeated Denmark’s Mia Blichfeldt in the Round of 16 match of women’s individual event in the Tokyo Olympics here at the Musashino Forest Plaza Court 3 on Thursday.

Sindhu defeated Mia Blichfeldt 21-15, 21-13 in just 41 minutes to cruise into the quarter-finals. Sindhu started well in the match after trailing 0-2 as she held the advantage throughout, taking an 11-6 lead into the mid-game interval. Mia gained some ground after the interval as Danish closed the gap to just two points but Sindhu came roaring back and later took six points in a row to finish the first set in 22 minutes — 21-15.

In the second set, Sindhu continued with her momentum from the first, and with some beautiful cross-court downward shots, she took the lead by 5 points in the mid-game interval. Blichfeldt tried to stay in the game by playing some long rallies but the sixth-seed showed her invaluable experience and cruised into the next round as she took the game 21-13.

This was the second successive win for the 2016 silver medallist who earlier on Sunday started her Tokyo campaign on a good note after defeating Israel’s Ksenia Polikarpova 21-7, 21-10. The entire match lasted for just 28 minutes.