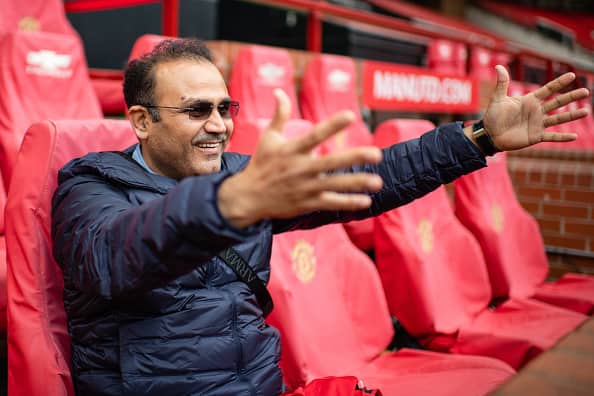 All of these players have proven their mettle in the Indian Premier League but weren’t able to fire in the Indian colours. Nonetheless, coach Dravid has faith in the team and to judge these players based on one or two bad performances would be an injustice to these young talents.

Sehwag thinks Padikkal, one of the debutants could have a great run for India as an opener after Shikhar Dhawan bids adieu to cricket.

“I really want to see him perform because the way he played a couple of innings, struck a century in the IPL, we saw some brilliant batting. When Shikhar Dhawan goes, he would be the right replacement for him. The only thing is that I want these Indian youngsters to first get opportunities in the sub-continent, because then when he goes to England, Australia or South Africa, there is confidence behind him,” Sehwag said on Cricbuzz.

Padikkal has already had fans because of his CSK performances, but to say that he will be a star in Indian cricket might be a tad too early, but the former Delhi batsman has no qualms in saying that.

“If he performs, it will help his confidence and he can be a future star. He has that talent based on what I’ve seen in his batting. There’s no better thing than him getting an opportunity against Sri Lanka. The wickets will be flat, there will be no swing or seam. He just needs to keep a little bit of patience and needs to be careful with his shot selection. It shouldn’t be tough for him to score runs,” Sehwag pointed out.