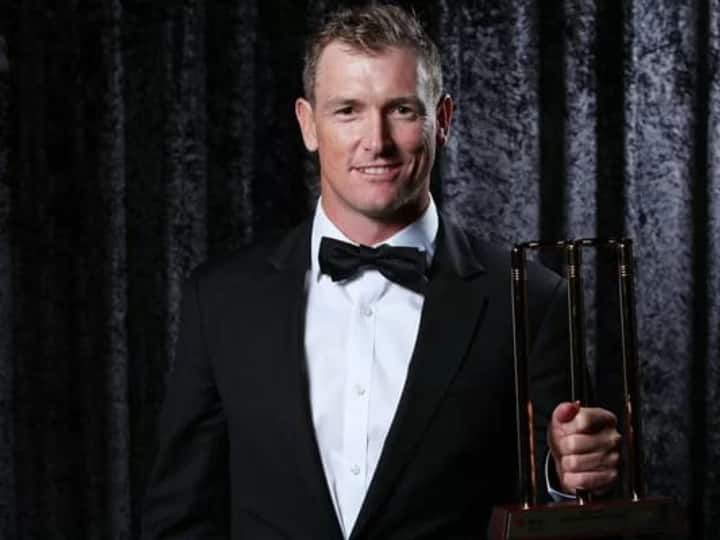 Former captain George Bailey has been appointed as the new chairman of the National Selection Committee of the Australia cricket team. Bailey will replace the retiring Trevor Hohns. Cricket Australia has given this information on Sunday.

Bailey will have a big responsibility in view of the upcoming T20 World Cup to be held in Oman in UAE this year. The selection committee headed by him will select the squad for the home Ashes series and the tour of the subcontinent.  The Australia team had recently suffered a defeat in the T20 series at the hands of the West Indies. Although the team was successful in winning the ODI series.

“I would like to thank Trevor for his incredible work which has helped shape the success of Australian cricket over a long period, including during my days as a player and captain,” Bailey, who played 90 one-day internationals, said.

“In what can be a challenging job, Trevor has always been calm, consistent and approachable.

“Similarly to his journey, he has made my transition from player to selector as smooth as possible. There is a lot I will take from Trevor’s style and very much look forward to the journey ahead.”

George Bailey played 90 ODIs and 30 T20 matches during his international career. He scored 3044 runs in 90 ODIs at an average of 40.58. At the same time, the former Australian captain scored 473 runs in 30 T20s with a great strike rate of 136.70.  Bailey, however, played only 5 Test matches for Australia and during this time he scored only 183 runs at an average of 26.14. He scored 3 centuries and 25 half-centuries in his career combining all three formats.