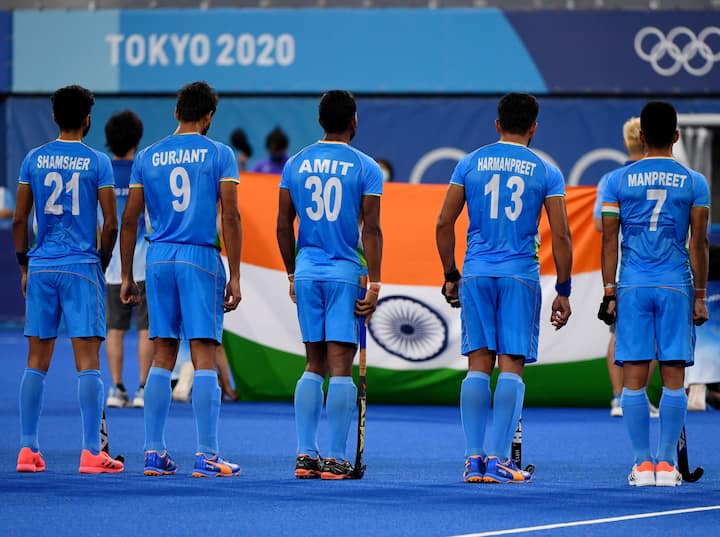 Tokyo: India won a historic match against Great Britain in the quarter-final of the men’s hockey event of the Tokyo Olympics 2020. With this win, India secured a semi-final place in the Olympics this year. One more win will ensure a silver medal for India in hockey.

India won the semi-final 3-1 courtesy of a brilliant individual goal by Hardik Singh, late in the match and two early goals by Gurjant and Dilpreet. India’s goal-keeper Sreejesh was also brilliant today.

It is after 41 years, that the Indian team has managed to get past the quarter-final stage. The last time India reached a semi-final of the Olympic Games was in the 1980 Moscow Olympics. India had gone on to win the gold medal that year.

India will now face Belgium in the semi-finals.

16′ One minute into the second quarter, Hardik Singh steals the ball and Gurjant sends the ball swiftly into the opponent’s net. 💪

The men’s team qualified for the knockouts and staged a great comeback after getting bamboozled 1-7 by Australia. India managed to defeat New Zealand, Argentina, Spain and Japan in the pool games.