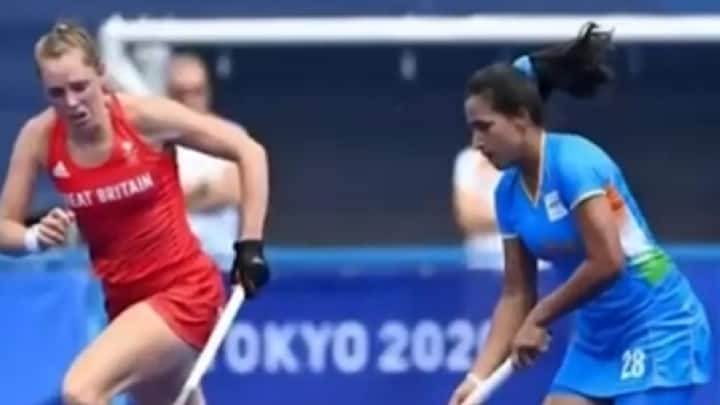 Here is good news from the Tokyo Olympics as the Indian women’s hockey team marched in the semi-finals of the sports category today. The Indian team defeated champions Australia by 1-0. Both the teams had not scored even one goal until the end of the first quarter. And in the second quarter, the team scored one goal and managed to surge through. The team stopped the World number 2 team in a brilliant way.