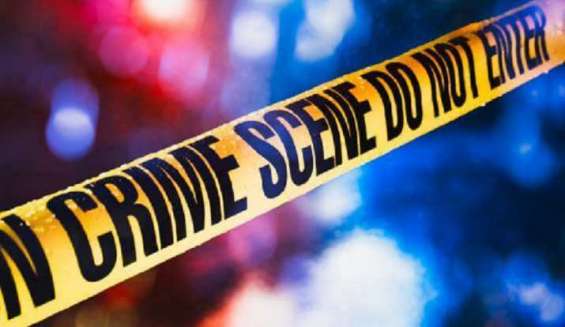 Depressed over being jobless for the last few months, a 56-year-old civil engineer allegedly committed suicide by consuming poison after killing his teenage son by slitting his throat with a tile cutter at their residence on the outskirts of Bhopal, police said on Saturday.

The incident occurred during the intervening night of Friday and Saturday, they said.

His wife, 50, had also consumed poison with the man and he had tried to kill his 14-year-old daughter by slitting her throat like his son. However, the mother-daughter duo has survived and they have been admitted to a hospital, a police official said, adding that the girl is said to be in a critical condition.

“The man, Ravi Thackeray, was jobless for the last three months. Due to the financial hardships and depression, he and his wife Ranjana, 50, decided to end their lives and also kill their two children at their residence in Sahara Estate Township,” Misrod Police Station Inspector Niranjan Sharma told PTI.

“The couple slit the throats of their children using a tile cutter and then consumed poison. While their 16-year-old son Ritesh died, their daughter Gunjan survived,” he said.

The mother-daughter duo has been admitted to the government-run Hamidia hospital, while the bodies of the man and his son have been sent for post-mortem, the inspector said. A case has been registered in this connection, he added.

ALSO READ |  Madhya Pradesh to have law against organized crime

No outages in Aadhaar-PAN, EPFO linking facility: Govt on reports…