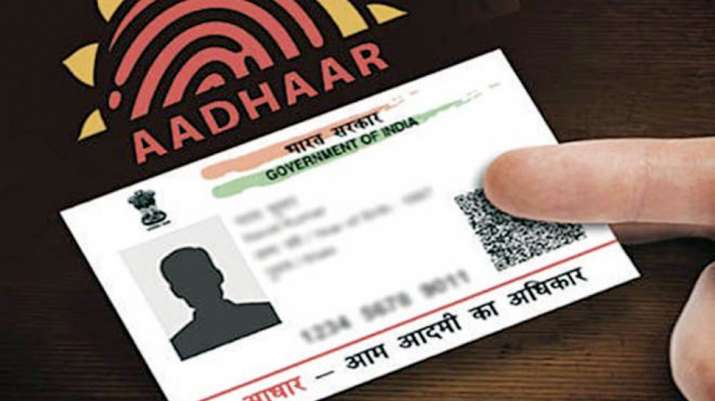 Amid reports of a “massive outage” in the IT system at UIDAI over the past week, the government on Saturday clarified that all the services were “stable” and “functioning fine”.

According to a statement released by the Ministry of Electronics and IT, the UIDAI said it was going through an essential security upgrade in its systems in a phased manner over the last week, adding that some “intermittent service interruptions” were reported only in enrolment and mobile update services at a few enrolment/update centres. However, it is working fine now.

The reports of the purported outage, which the UIDAI has termed as “not accurate”, surfaced at a time when the deadline to link Aadhaar details with Employees’ Provident Fund Accounts and Permanent Account Number (PAN) is fast approaching.

“Unique Identification Authority of India (UIDAI) today said that all its services are stable and functioning fine. There have been no outages in its Aadhaar-PAN/EPFO linking facility which is an authentication-based facility. UIDAI said that as it was going through an essential security upgrade in its systems in a phased manner over last week, some intermittent service interruptions were reported only in enrolment & mobile update services at a few enrolment/update centres, which is working fine now,” the official statement read.

Further, the UIDAI said that even though the system has stabilized, it is monitoring the same to ensure that no inconvenience is caused to the residents.

It may be noted that more than 51 lakh residents have been enrolled in last 9 days since the beginning of the upgradation process on 20th August 2021 at an average of 5.68 lakh enrolment per day while authentication transactions have taken place as usual on an average of more than 5.3 crore authentications per day, the statement said.

READ MORE: Now, you can update your mobile number on Aadhaar card at doorstep. Details here