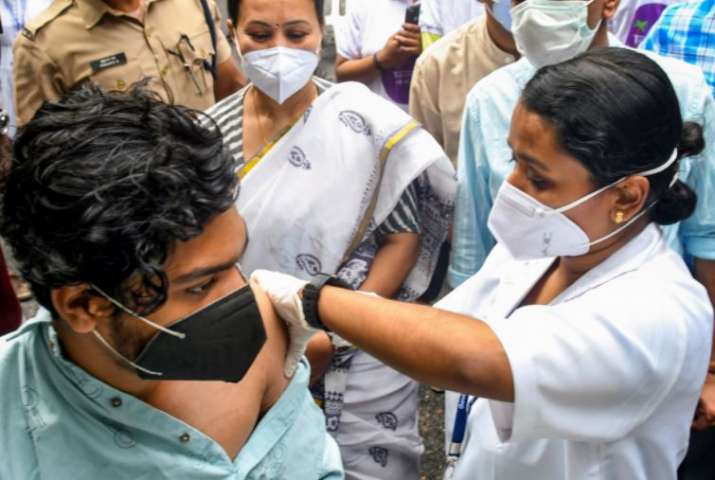 The Kerala government on Saturday decided to impose a night curfew, with the state crossing the 30,000-mark for the fourth consecutive day.  The decision, announced by Chief Minister Pinarayi Vijayan, will be effective from Monday.

The restriction will be imposed in the state from 10 pm to 6 am.

Union Home Secretary Ajay Bhalla had reviewed the situation with top officials on Thursday and the steps taken to contain the alarming graph of the virus in the state. The central government had said that Kerala is the only state reporting over one lakh covic-19 cases, while four states have 10,000 to one lakh active cases and 31, less than 10,000 active cases.

No outages in Aadhaar-PAN, EPFO linking facility: Govt on reports…