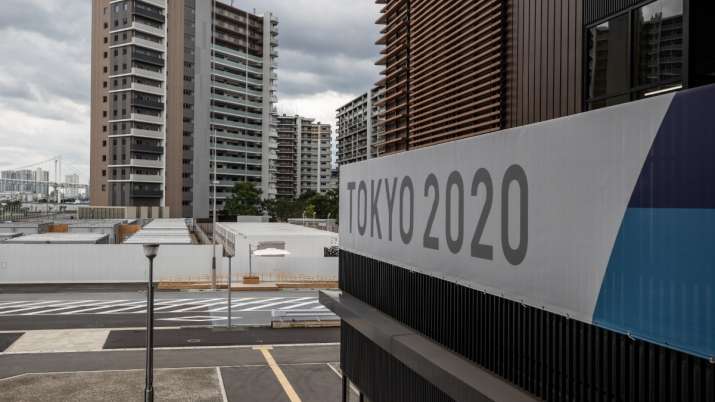 Two athletes have tested positive for COVID-19 in the Olympic Village, the officials said on Sunday. The name and nationality of the athletes has not been revealed yet.

Organizers say for confidentiality purposes they can only offer a vague description and few details.

“In the current situation, that positive cases arise is something we must assume is possible,” said Toshiro Muto, the CEO of the Tokyo organizing committee.

The athletes began to arrive in Tokyo earlier this week and the first Indian contingent left for the Olympics on Saturday night. All the athletes participating in the Games will be residing at the Olympic village.

Tokyo’s new COVID-19 cases on Saturday were reported at 1,410. They were 950 one week ago, and it marks the 28th straight day that cases were higher than a week previous. It was the highest single day since 1,485 on Jan. 21.

IOC President Thomas Bach, as he has done all week in Tokyo, had again asked the Japanese to support the Olympics on Saturday. Opinion polls, depending how the question is asked, show 50-80% want the Olympics postponed again or canceled.

“We are very well aware of the skepticism, obviously that a number of people have here in Japan,” Bach had said in his first large briefing of the Olympics at the main press center in Tokyo.

“My appeal to the Japanese people is to welcome these athletes.”