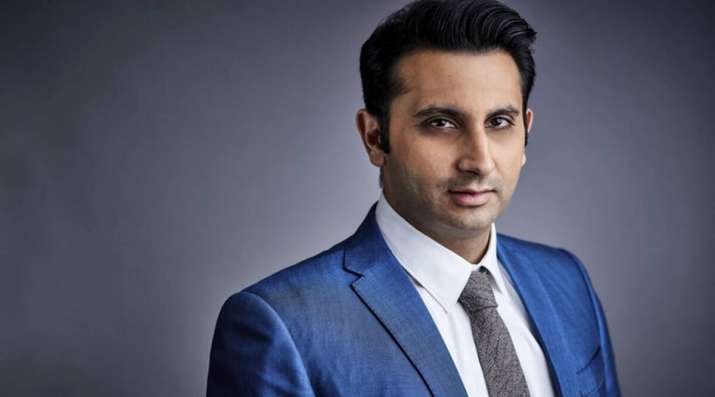 Chief Executive Officer (CEO) and owner of the Serum Institute of India (SII) on Saturday said that it was good news for international travellers that Covishield, the Indian version of the Oxford-Astrazeneca vaccine was now recognised and accepted by 16 European countries. However, he cautioned travellers to follow travel advisories that differ from country to country.

“It is indeed good news for travellers, as we see sixteen European countries recognising Covishield as an acceptable vaccine for entry. However, despite being vaccinated, entry guidelines might vary from country to country, so do read up before you travel,” tweeted Poonawalla.

The issue of the acceptance of the Covishield vaccine as proof of immunisation for travel to the EU Member States has been widely discussed recently, after several countries in the block have refused to recognise the vaccine.

The European countries who have accepted the vaccines are – Austria, Belgium, Bulgaria, Finland, Germany, Greece, Hungary, Iceland, Ireland, Latvia, the Netherlands, Slovenia, Spain, Sweden, Switzerland with the latest country to recognise it is France.

“Fully vaccinated travellers are no longer subject to restrictions to travel to or from France, whatever the country of departure. We nonetheless strongly advise against travel from France to countries on the “red” list,” read France’s Ministry of Europe and Foreign Affairs travel advisory.