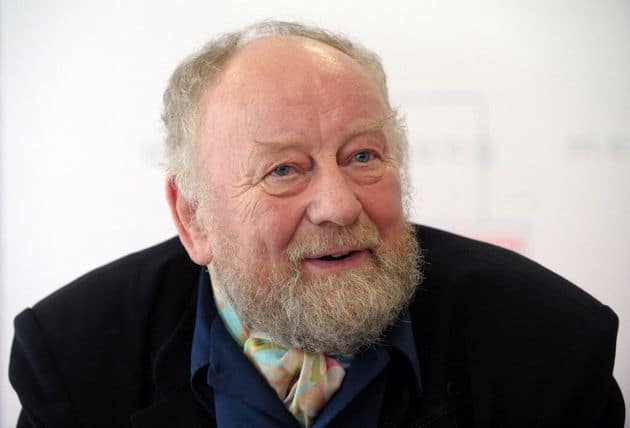 New Delhi: Kurt Westergaard, who was the creator of the controversial depiction of the Prophet Muhammad for the conservative Jyllands-Posten newspaper in 2005. Understandably, it was met with met with strong reactions from Muslims worldwide who condemned the act, including Western countries.

Due to this, Westergaard received numerous death threats and was a target of assassination attempts. He was then provided police protection.

On Sunday, his family told Danish newspaper Berlingske that Kurt Westergaard passed away in his sleep after a long period of ill health.

In Islam, the depiction of Prophet Muhammad is regarded as taboo and even offensive by many. Westergaard’s cartoon, which showed a turban bomb, was one of 12 published by the newspaper to make a point about self-censorship and criticism of Islam.

While the illustration went unnoticed for a few weeks but a demonstration against the publication was held in Copenhagen and then ambassadors from Muslim countries in Denmark lodged a protest.

The violence linked to the cartoons culminated in a 2015 massacre in France that left 12 people dead at the Paris office of satirical weekly Charlie Hebdo, which had reprinted the cartoons in 2012.

Towards the last years of his life, Westergaard had to live under police protection at a secret address. In early 2010, Danish police caught a 28-year-old Somalian armed with a knife and ax in Westergaard’s house, where he was planning to kill him.

Speaking to Reuters news agency in 2008, Westergaard said he had no regrets about his satirical drawing and said that he would do it again.

“We are discussing the two cultures, the two religions as never before and that is important.”

‘Over-The-Top Allegations Made’: Union IT Minister About Media Report On Pegasus Project