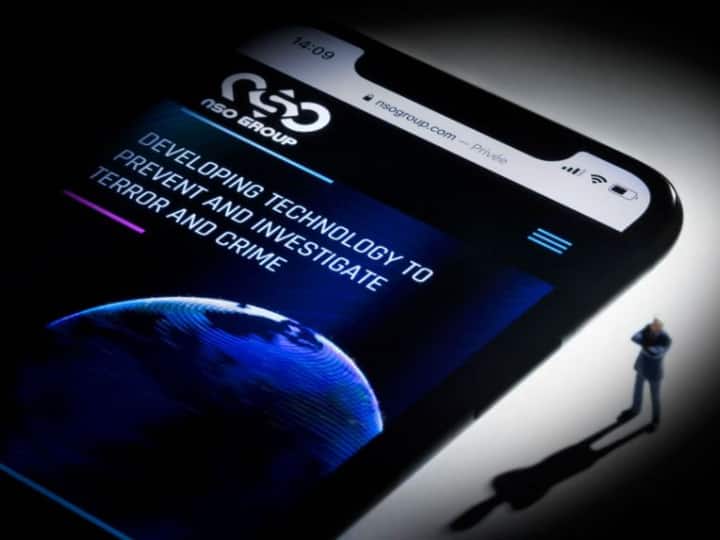 New Delhi: NSO the developer of military-grade spyware Pegasus from Israel issued a statement on Wednesday saying that it will no longer entertain media enquires. Pegasus has allegedly been used by multiple nations for snooping on politicians, judiciary, officials, activists, and journalists.

“Any claim that a name in the list is necessarily related to a Pegasus target or Pegasus potential target is erroneous and false.”

The NSO said that “the recent planned and well-orchestrated media campaign lead by Forbidden Stories and pushed by special interest groups, and due to the complete disregard of the facts, NSO is announcing it will no longer be responding to media inquiries on this matter and it will not play along with the vicious and slanderous campaign”.

Since Sunday, NSO has been denying that the leaked list on which the media investigations are based, is related to possible targets of surveillance.

“NSO is a technology company. We do not operate the system, nor do we have access to the data of our customers, yet they are obligated to provide us with such information under investigations”.

The company further stated that it will thoroughly investigate any credible proof of misuse of its technologies, as we always had, and will shut down the system where necessary.

In India, the case of spying through the Israeli software Pegasus has garnered a lot of attention. There have been allegations of phone tapping of the country’s cabinet ministers to opposition leaders as well as many renowned personalities.