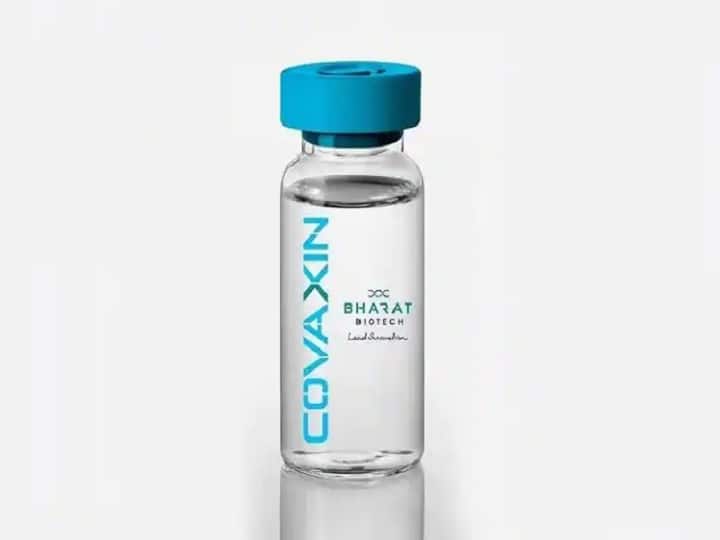 New Delhi: The Hyderabad-based Bharat Biotech has terminated its agreements signed with two Brazilian companies – Precisa Medicamentos & Envixia Pharmaceuticals LLC through which it was going to introduce Covaxin to Brazil.

The termination of the MoU came after the deal with the Brazilian government for the supply of 20 million doses of the vaccine landed in controversy and attracted investigation by authorities in that country.

In an official statement released by Bharat Biotech, “The said MoU was entered into with Precisa and Envixia for the purpose of introducing the company’s innovative COVID-19 vaccine, COVAXIN in the territory of Brazil. The company has terminated the said MoU with immediate effect.”

However, Bharat Biotech will continue to work with ANVISA, the drug regulatory body to complete the regulatory approval process. The company said it is pursuing approvals in various countries as per legal requirements applicable in each country.

The Brazilian government was accused of ignoring vaccine offers from Pfizer Inc that was reportedly quoting a lower price and then striking a speedy agreement with Bharat Biotech.

The global pricing of the vaccine has been set between USD 15-20 and accordingly, the vaccine was offered to the Government of Brazil at the rate of USD 15 per dose, Bharat Biotech said. It is further stated that the company has not received any advance payments from, nor has it supplied any vaccines to the Ministry of Health in Brazil, the company said according to PTI.

“We have very recently been informed that certain letters (as attached), purported to have been executed by executives of the company, are being circulated online. We would like to emphatically state that these documents have not been issued by the company or its executives and therefore vehemently deny the same”, read the release.

Bharat Biotech stressed that all its actions, including its global dealings, are done in accordance with local laws and the company employs and follows the highest standards of ethics, integrity, and compliance at all times.