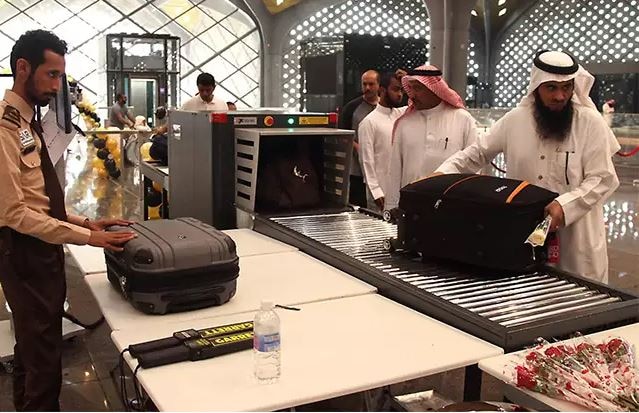 New Delhi: With countries slowly opening up to tourists, Saudi Arabia also announced that fully vaccinated foreign tourists will get to visit the gulf nation from August 1. The Kingdom will open up its tourism sector after a prolonged 17-month closure due to the coronavirus, said the state news agency.

However, Riyadh didn’t make any announcement on lifting restrictions on the umrah, a pilgrimage site that attracts millions of Muslims from across the globe each year. “The Ministry of Tourism announced that the Kingdom will open its doors to foreign tourists, and lift… the suspension of entry for tourist visa holders, starting from August 1,” the Saudi Press Agency reported.

Those who are fully vaccinated by Saudi-approved vaccines including Pfizer, AstraZeneca, Moderna, or Johnson & Johnson will be allowed to enter the kingdom “without the need for an institutional quarantine period”. However, they will have to give proof of a negative PCR Covid-19 test taken within the last 72 hours and register their details with health authorities.

Riyadh has pumped in billions to create a tourism industry with a view to diversify its oil-reliant economy. In 2019, the kingdom for the first time started offering tourist visas as a part of an ambitious push to draw visitors.

Those looking to obtain a tourist visa can apply through the “Spirit of Saudi” website, visitsaudi.com.

Between September 2019 and March 2020, it issued 400,000 but this number was impacted hugely because of pandemic after borders were closed.

On the other hand, to contain the spread of the virus, the Kingdom will be imposing a three-year travel ban for citizens if they are found visiting countries on the kingdom’s ’red list’, according to state news agency SPA.

The news agency quoted sources from the interior ministry saying some Saudi citizens, who in May were allowed to travel abroad without prior permission from authorities for the first time since March 2020, had violated travel regulations.