No Evidence Of Pakistan Nationals Among Taliban Fighters: Pentagon 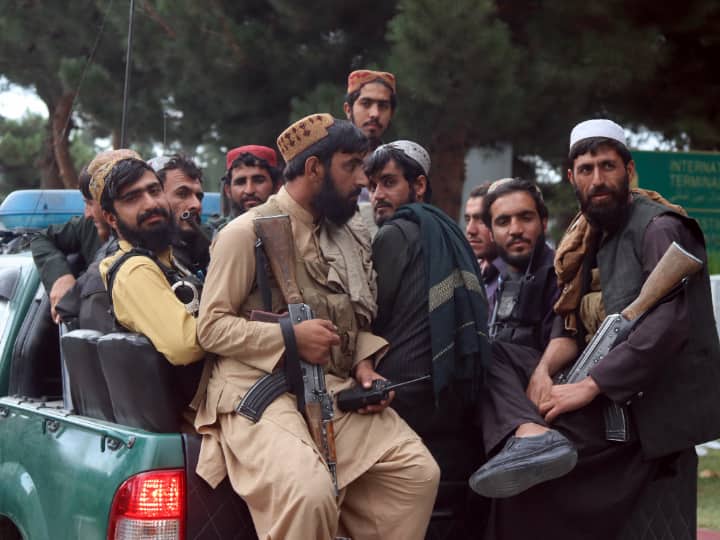 New Delhi: The United States Department of Defense has said that they have no evidence to corroborate the recent reports that there were any Pakistan nationals with the Taliban in Afghanistan.

During a press conference on Thursday, Pentagon Press Secretary John Kirby said he has not seen anything to corroborate allegations by former Afghanistan President Ashraf Ghani that Pakistan had sent between 10,000 to 15,000 of its men along with the Taliban to capture Kabul and Afghanistan reported PTI.

“As we said before, Pakistan has a shared interest in the safe havens that exist along that border, and they, too, have become and have been victims of terrorist activity,” Kirby was quoted by PTI as saying.

“And I mean, I think that’s something that we all share in common here is helping each other and not become victims to those kinds of attacks from that part of the world, he added.

On Wednesday, a key Congressional committee unanimously passed an amendment to the National Defense Authorization Act which now seeks a report from Defense Secretary Lloyd Austin over the security of Pakistan’s nuclear arsenal. Republican Congresswoman Liz Cheney moved the amendment and was adopted by House Armed Services Committee by a voice vote.

The Defense Secretary will have to report on the vulnerability of the nuclear arsenal of Pakistan to seizure or control. The report will include possibilities of terror threats from Afghanistan and considerations of known extremism Pakistan’s Inter-Services Intelligence personnel.

Govt Formation Hoardings Come Up As Taliban All Set To Rule Afghanistan, Mullah Baradar To Lead