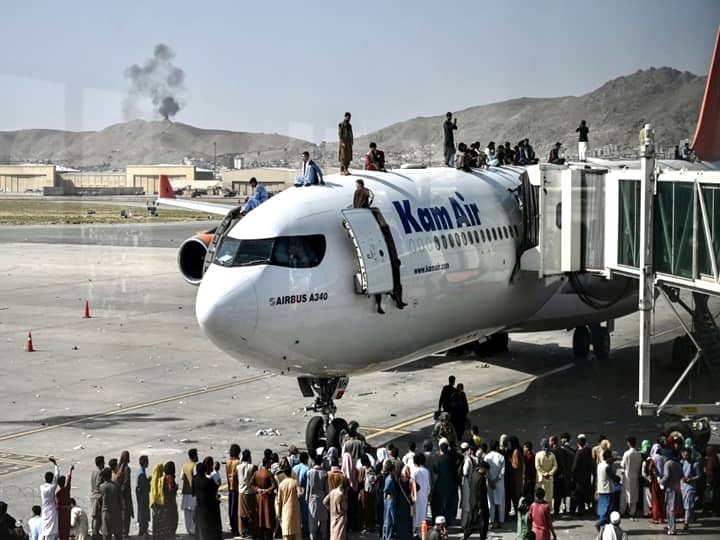 Kabul: Qatar’s ambassador to Afghanistan, Saeed bin Mubarak Al-Khayarin Al-Hajar, has said a technical team has been able to reopen the Kabul airport to receive aid, adding it would be prepared for civilian flights soon

The ambassador said the runway at the Kabul airport has been repaired in cooperation with authorities in Afghanistan, Qatar’s Al Jazeera news channel reported.

READ: Afghanistan Crisis: Taliban Postpone Govt Formation For Next Week – Know All About It

Two domestic flights were operated from Kabul to the cities of Mazar-i-Sharif and Kandahar, according to the channel.

The Kabul airport had been closed since the end of the massive US-led airlift of its citizens, other western nationals and Afghans who helped the western countries. Thousands of people wanting to leave Afghanistan were left behind when the evacuation operation ended at the end of last month.

Qatar Foreign Minister Sheikh Mohammed bin Abdulrahman al-Thani had earlier on Thursday said his country is engaging with the Taliban to reopen the Kabul airport as soon as possible.

“We are working very hard (and) we remain hopeful that we will be able to operate it as soon as possible,” said Sheikh Mohammed.

“Hopefully in the next few days we will hear some good news,” he added.

“It’s very important… that the Taliban demonstrate their commitment to provide safe passage and freedom of movement for the people of Afghanistan,” said Sheikh Mohammed, AFP reported.