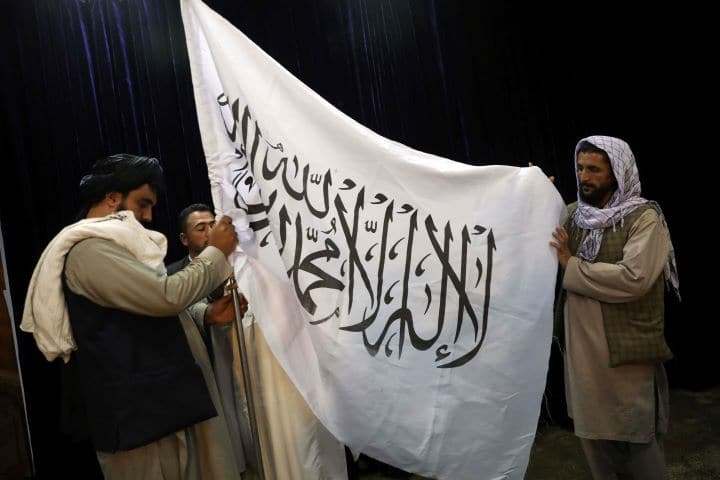 New Delhi: After claiming to have captured the Panjshir valley on Monday, the Taliban is likely to announce the new government of Afghanistan very soon which was postponed twice in the last week.

ABP News has learned from its sources that preparations for the formation of the new government in Afghanistan are complete. Sources have also revealed that the Taliban has invited Pakistan, Qatar, Turkey, Russia, China, and Iran to attend the new government formation ceremony.

Russian news agency Tass also confirmed that the Taliban have invited Russia along with a number of countries in the ceremony.

Khalil Haqqani, a member of a committee constituted by the Taliban is negotiating talks with different groups over the formation of the government, said Taliban spokesperson Zabihullah in an interview to Reuters last week.

The Taliban will form the government in Kabul and the outfit’s co-founder Mullah Abdul Ghani Baradar will be declared as the head of the new government.

“The Taliban can form a government of their own but they are now focussing to have an administration in which all parties, groups, and sections of the society have proper representation,” he said, acknowledging that “the Taliban alone will not be acceptable to the world.”

Former Afghan premier and head of Jamiat e Islami Afghanistan Gulbuddin Hekmatyar and brother of former Afghan President Ashraf Ghani, who have announced their support to the Taliban, will be given representation in the Taliban government, he said.

The Taliban are also negotiating with other stakeholders to seek their support for their government.

(With inputs from Pranay Upadhyay)