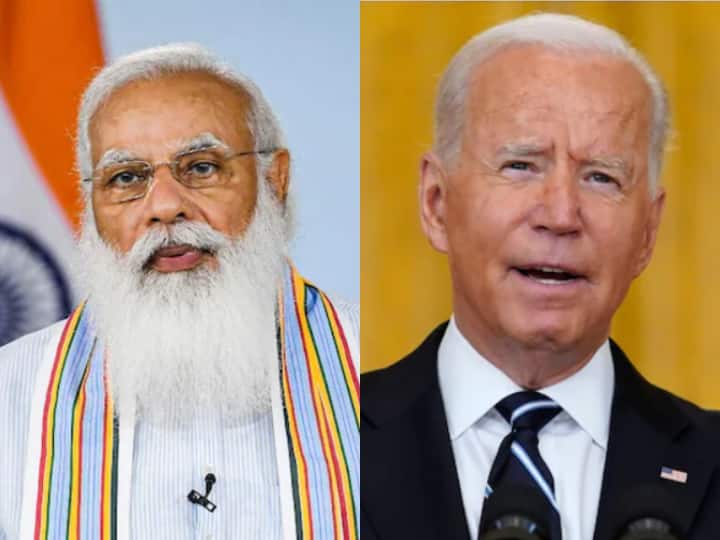 New Delhi: Prime minister Narendra Modi is expected to make a three-day visit to the US later this month.

According to reports, while the program schedule for the visit is still being finalised, major highlights could be a bilateral with the US president Joe Biden and a meeting with QUAD members which will include prime ministers of Japan and Australia.

The Modi-Biden meet could involve discussions on Afghanistan, the Indo Pacific, climate change, COVID and other issues, including terrorism.

According to a PTI report, the tentative schedule explored for the visit was between September 22-27 and the preparations were focused on three segments — Modi’s address at the UN General Assembly in New York, participation at the proposed Quad summit in Washington and a bilateral meeting with President Joe Biden, they said.

However, the sudden decision by Japanese Prime Minister Yoshihide Suga to step down by the end of September triggered uncertainty over the US hosting of the in-person Quad summit as Tokyo is learnt to have requested for a hybrid format for the talks.

The Afghan crisis as well as developments in the Indo-Pacific region could be the major focus areas for discussion between the two sides.

The last time Modi visited the US was in September 2019 when he and then US President Donald Trump addressed the Howdy Modi event in Houston. If the PM’S visit takes place, then it could signal a new phase in the two-way strategic engagement between India and the US

US Secretary of state Antony Blinken paid a two-day visit to India in July. Before that, US Defence Secretary Lloyd J Austin had paid a three-day visit to New Delhi in March.