US Destroyed Important Documents & Equipment Worth Hundreds Of Millions: Taliban 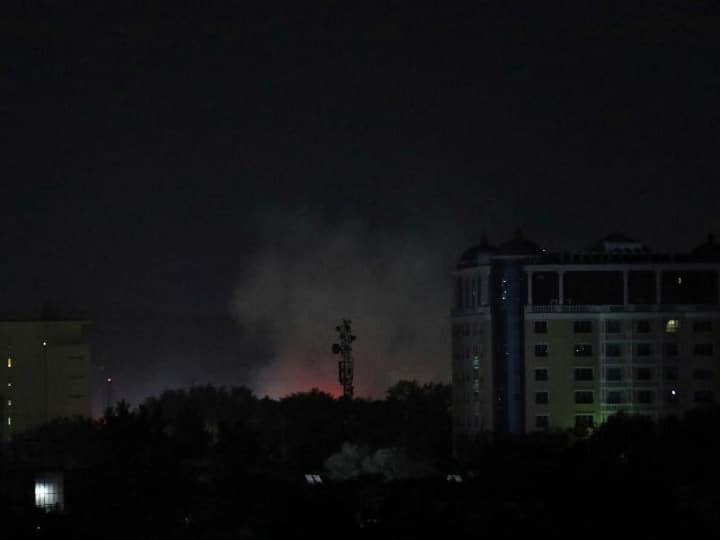 New Delhi: The Central Intelligence Agency (CIA) in Kabul named ‘Eagle’ was opened to news reporters on Monday. The Taliban told reporters the US personnel destroyed equipment and weapons worth hundreds of millions of dollars.

According to TOLO News, the facility is located in Kabul’s Deh Sab area and was where US intelligence officers and Afghan NDS 01 forces were stationed. The facilities are now under the control of the Taliban.

ALSO READ: US Evacuates 4 Citizens Via Overland Route First Since Pullout In August

The Taliban said that US soldiers destroyed important documents and hundreds of Humvees, armored tanks and weapons. While they didn’t know the exact value of the destroyed equipment, they expect it to be around ‘hundreds of millons’.

“They have destroyed anything that could have been used,” said Mawlawi Athnain, the commander of the camp was quoted by TOLO.

Taliban forces stationed at the camp told a reporter that they have not entered some rooms as they fear there may be mines. Another fighter, Masab, who is now guarding the camp, said he was jailed at the camp for eight days in the past.

“I was arrested and I was here for eight nights. It was terrible,” he told TOLO News.

Reportedly, US soldiers destroyed military hardware and helicopters also at the Kabul airport before leaving.