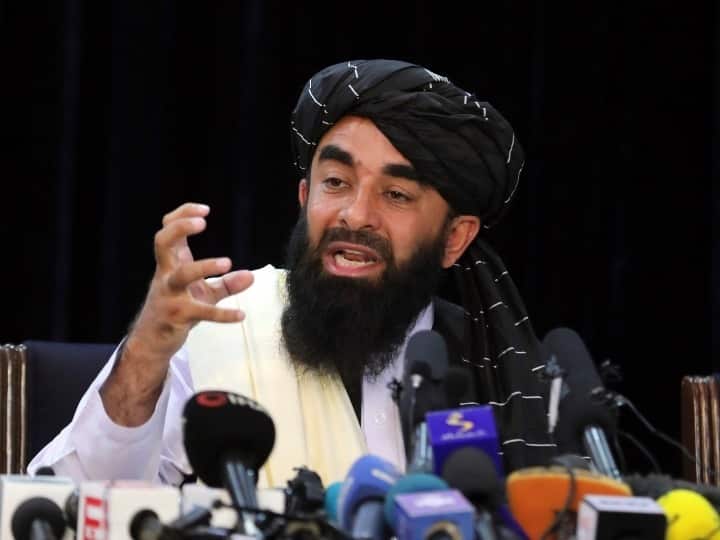 New Delhi: Taliban has announced Mohammad Hasan as the new leader of the government to be formed in Afghanistan. AFP reported that the Taliban spokesman made the announcement on Tuesday evening.

Taliban co-founder Abdul Ghani Baradar, who had led talks with the United States and signed the deal that led to America’s final withdrawal from Afghanistan, will be one of the two deputies to Hasan in the new Taliban regime.

Mullah Abdus Salam is the another deputy to Hasan.

As per the Taliban government spokesman, this new government is only an ‘acting’ one.

The Taliban swept into Kabul on August 15 following a lightning offensive that decimated the former Afghan army. On the same day, the elected leader Ashraf Ghani fled from the country.

Taliban have promised to be a more moderate version of themselves, not like their first stint in power in 1996-2001.

Despite growing demands of an inclusive government in the international community, there was no evidence of non-Taliban in the lineup.

Taliban’s new regime announcement came amid massive protest in Kabul and other provinces of Afghanistan.

The protest began outside Pakistan Embassy to denounce what the demonstrators allege as Pakistan’s interference in Afghanistan, especially Islamabad’s alleged support for the latest Taliban offensive that routed anti-Taliban fighters in Panjshir province.