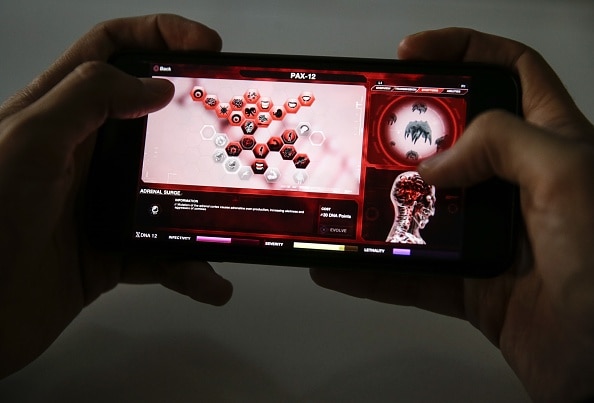 New Delhi: Tencent Holdings, NetEase, and other gaming and media firms saw their stocks fall on Thursday, a day after Chinese authorities summoned them to ensure they implement the new rules laid down for the sector last month, Reuters reported.
China had last month ordered a ban on children and teenagers under the age of 18 from playing video games for more than three hours a week.

What The Video Games Rule Says

China has in the last few months cracked down on a wide range of sectors, including tech, education, and property, in what is being seen as a bid to strengthen government control.

Now, online gaming in China is available to under-18s only for one hour each — from 8 pm to 9 pm — on Fridays, Saturdays, Sundays, and public holidays.

On Wednesday, the gaming companies were told to implement the measures, and also to resist engaging in improper competition, and focus on driving innovation, official news agency Xinhua reported.

The Chinese regulators also said the companies should “resolutely curb incorrect tendencies such as focusing ‘only on money’ and ‘only on traffic’, and change rules and gameplay designs that induce players to indulge” the Xinhua report said.

Tencent and NetEase would work to become fully compliant with the requests, the companies were quoted as saying on Thursday.