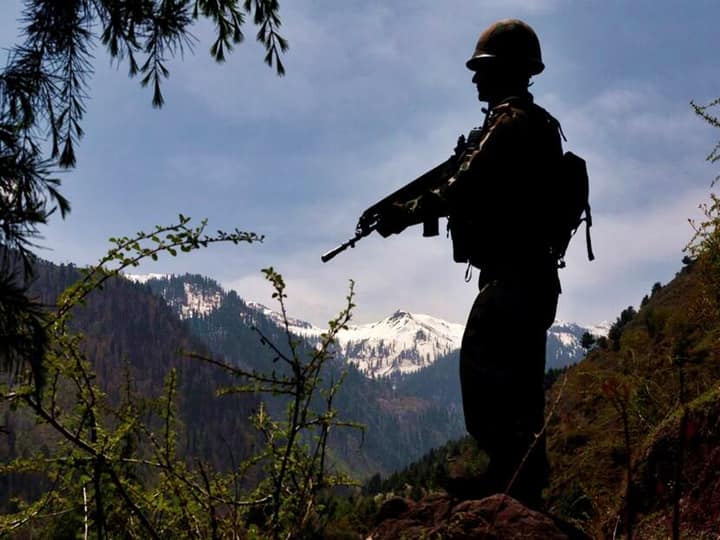 According to latest intelligence inputs, the ISKP cadres were released from Afghanistan’s jails recently and had returned to Pakistan. Now, the ISI has instructed them to execute its terror agenda in the Valley, news agency IANS reported.

The agency cited sources as revealing that the security agencies in Kashmir have tracked the movement and presence of ISKP commander Munsib who has been reportedly in touch with various terror outfits for this purpose. He has been quite active on social media for the past few months, they added as per the report.

A source further claimed that around 25 Kerala youths have recently gone to Afghanistan and joined the ISKP cadre. As per the inputs, ISI can use those radicalised youths to execute attacks in India. The agencies are tracking their movements.

Amid the Taliban’s return to power in Afghanistan, it is suspected that the ISI, for the last two months, has been actively planning to push its trained and supported terror outfits like Jaish-e-Mohammad, Lashkar-e-Taiba, and al-Badr into the erstwhile state of Jammu & Kashmir.

The nefarious plans include having the ISKP ultras set up various launch pads in PoK along with the line of control, the sources in the intelligence agencies revealed as per the report.

The intelligence inputs were reportedly also able to confirm that the launch pads in Pakistan have been buzzing with activities near the border indicating an increase in possible attempts for infiltration. These launch pads are set to have been abandoned after a ceasefire was announced in February this year.

Information regarding the presence of Pashtun-speaking terrorists in some of the terrorist camps located in PoK also reached Indian security agencies, indicating increased possibilities of ISKP ultras in these launch pads near the border areas in Jammu and Kashmir.

“The J&K Police is aggressively trying to track down those over-ground workers who can give shelter to foreign terrorists and make their mission even easier. They are constantly trying to ensure that the infiltrating terrorists do not find any hideout or take shelter in the villages of Kashmir”, IANS quoted a senior official in the security setup as saying.

Meanwhile, with emphasis on zero tolerance to terrorism, CRPF Director General Kuldeep Singh and J&K Police Chief Dilbagh Singh have said that the security forces are on high alert and ready to handle the security situation arising from the developments in Afghanistan, even if nefarious elements try to infiltrate with latest weapons.